bkirchoff News
November 22, 2020 bkirchoff
Before Stonewall there was Compton’s Cafeteria, and before Harvey Milk there was José Sarria. Narrated by the incomparable Billy Porter, Equal is a dynamic four-part docuseries that pays tribute to the parents of the modern LGBTQ+ movement. Through stylistic depictions of the icons and unsung heroes of yesteryear – portrayed by a stellar cast of talented actors, including Cheyenne Jackson, Shannon Purser, Jamie Clayton, Jai Rodriguez, Samira Wiley, and others — each episode captures the gripping, epic origin stories of trailblazers who changed the course of American history, giving a voice to millions of people yearning to be out, proud, and equal.

Sn 1 Ep 2 Transgender Pioneers — August 1966. Trans trailblazers rise up against police harassment at their San Francisco safe haven: Compton’s Cafeteria. Helping to shed light on this pre-Stonewall milestone are the stories of three pioneers who shattered social norms and boldly lived as they chose: Prohibition-era entrepreneur Lucy Hicks Anderson, one of the first documented Black trans people in the U.S.; Jack Starr, a turn-of-the-century enigma who made headlines for gender nonconformity; and Christine Jorgensen, the 1950s global phenomenon famous for using her celebrity to educate and entertain.
EP. 2 ON HBOMAX

"For most of the figures chronicled in Equal, the series offers the first time their stories have received proper attention. Even better, a the show benefits from the guidance of two very talented queer directors, Kimberly Reed and Stephen Kijak."

The Queer Review’s editor James Kleinmann spoke exclusively with Kimberly Reed about the importance of discovering and sharing stories of trans resistance and the history of trans people just living their truths, 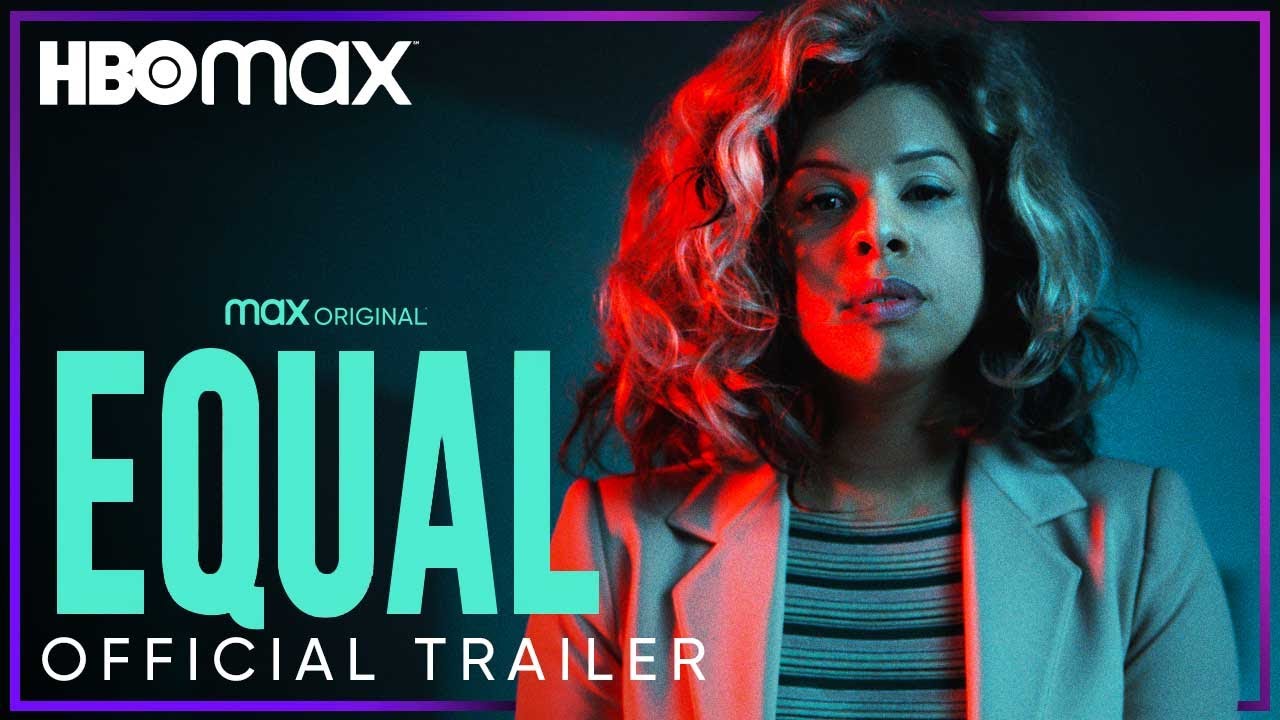 "Out directors Stephen Kijak and Kimberly Reed helm each episode which features stories — some famous, others overlooked — with a mix of documentary and narrative segments. The latter also utilizes possibly the most amazing LGBTQ cast ever assembled."